Diablo III is spreading to more players around the world. The game was recently released for PC players in China, in a special free-to-play edition unlike the game in any other region. The Chinese version includes special buffs, currency that can be purchased with real money, and even updated graphics. Here is a look at this latest edition of Diablo III, different from all the rest. 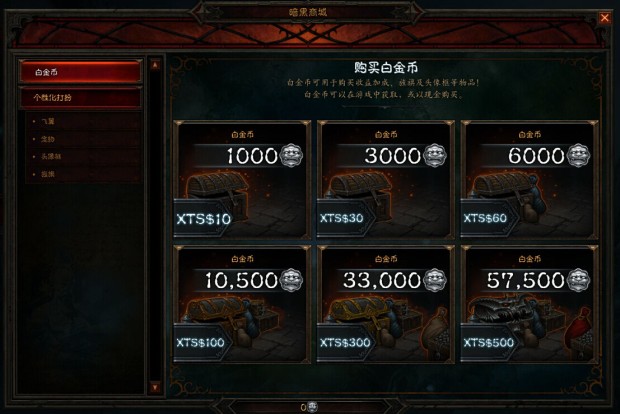 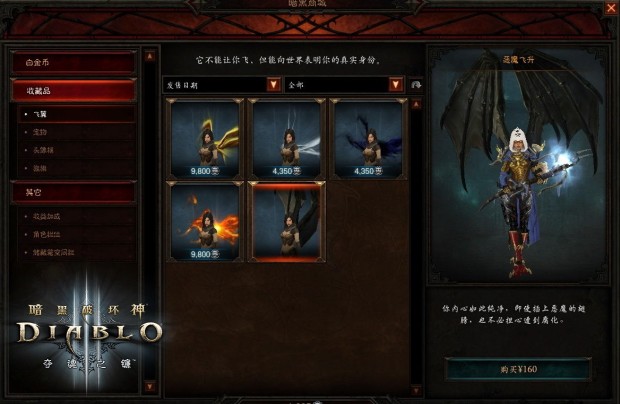 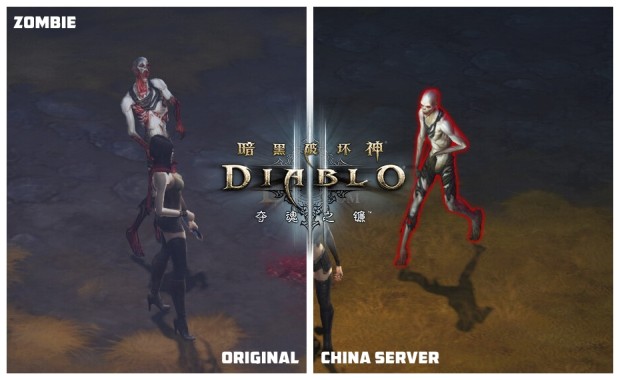 After many months in development by both NetEase and Blizzard, Diablo III was released in China on May 27. Blizzard CEO and President Mike Morhaime welcomed the new players to this very special edition of Diablo III.


In the most recent Activision-Blizzard quarterly report, both Diablo III and sales in the Chinese region were mentioned as two areas that have helped boost Blizzard's top line. The release of Diablo III in China will continue that growth, as the company's overall revenue shifts away from World of Warcraft. Diablo III is now the most widely available game from Blizzard; it can be played on PC and Mac machines in many regions around the world, four different consoles, and now in a special free-to-play edition in China.
Recent News
Diablo III: Ultimate Evil Edition
The console Diablo III edition includes all of the Reaper of Souls content, and special social features!
PlayStation 3