A lively developer discussion regarding Patch 2.2.0, Season 3, and beyond 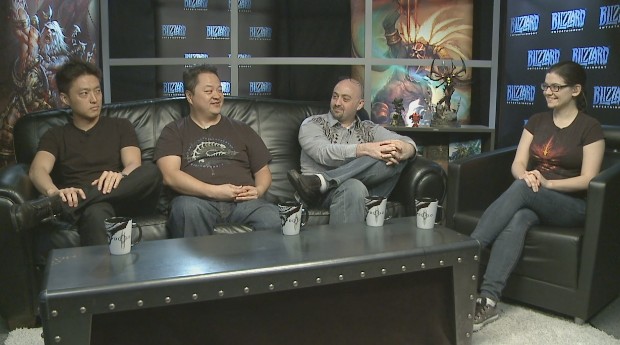 It's time to hear from the developers! With Season 2 nearly done, and Patch 2.2 and Season 3 on the horizon, there were a lot of Diablo III topics to discuss in the latest Tavern Talk Twitch chat. The livestream was moderated by Brandy "Nevalistis" Camel, who talked with Diablo III developers Wyatt Cheng, Travis Day, and John Yang. Areas of discussion included the new and updated Sets in patch 2.2, and tidbits about what the developers are already working on for patch 2.3 and Season 4.

Here is a recap of the major areas delved into during the wide-ranging discussion, grouped by topic.