Blizzard's big celebration kicks off in a few hours 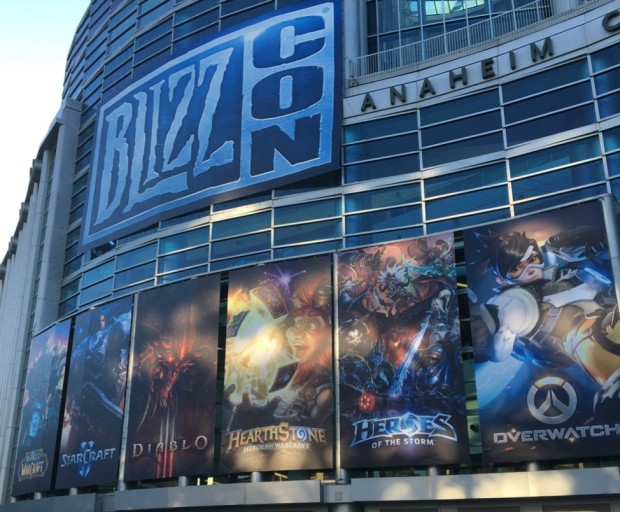 In only a few hours BlizzCon 2015 begins! The opening ceremony kicks off at 11AM Pacific time (2PM Eastern) and lasts for 45 minutes. That will be available for everyone to view on the livestream at BlizzCon.com and elsewhere, and will include the big announcements for all of Blizzard's games. The Diablo III panel will start at 3:30PM Pacific (6:30PM Eastern), and we will have a liveblog with the full details here at Diablo Somepage!


We will have news throughout the weekend, with the Diablo III panel live info and all the other Diablo details, straight from BlizzCon!
Recent News
Hot Topics