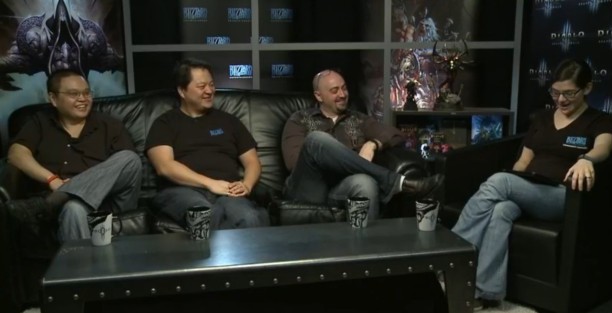 The Diablo III developers discussed Seasons along with a slew of other topics in Tuesday's Tavern Talk. They dropped new info about the upcoming class Sets for Patch 2.2, talked about ideas for changing up the game ruleset in future Seasons, and explained just how the Focus and Restraint rings ended up as such a dreadful set. Watch the full video of the livestream, or read the transcript for all the important details!


The Twitch stream featured the following members of the Diablo III team: 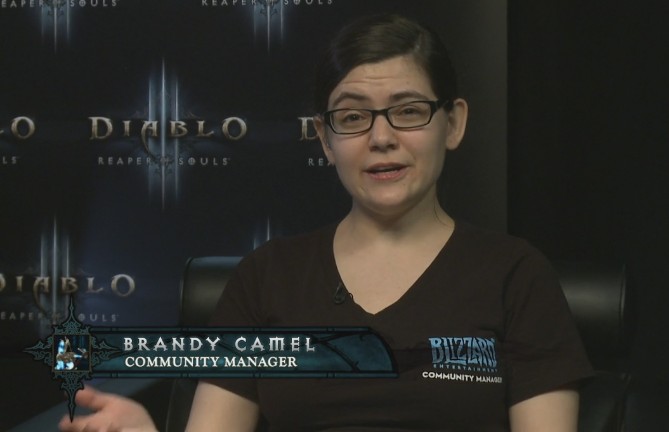 The transcript below features all the important information from the lengthy discussion.