A presentation about the difficulties of the Diablo III release, and the steps since then 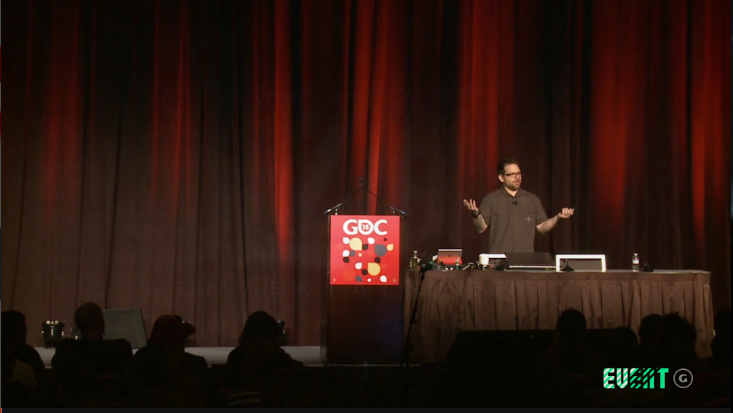 The annual Game Developer's Conference (GDC) is happening this week in San Francisco, and Diablo III game director Josh Mosqueira provided a fasciating presentation. His speech was titled Against the Burning Hells: Diablo III's Road to Redemption with Reaper of Souls. He details the difficult process of the initial release of Diablo III, and the major steps the development team had to take to get the game to where it is today. A video of the event has been provided by GameSpot, and is well worth watching for any Diablo III fan.