An art contest from Blizzard and deviantART has over $11,000 in prizes

Blizzard Entertainment and deviantART have joined up to sponsor a new art contest, celebrating the upcoming Reaper of Souls Expansion. The rewards include over $11,000 worth of prizes and a two-night trip to Blizzard HQ in Irvine, CA. Here's the official word about it!

You've fought bravely against the forces of the Burning Hells, banishing the Prime Evil and restoring Hope to the High Heavens. However, a new terror awaits. Soon, the sickening forces of Death will advance on the mortal realm of Sanctuary, ushering in a new age as DiabloÂ® III: Reaper of Soulsâ„¢ is unleashed upon the world.

The time has come for heroes to rise to a new challenge and prove their mastery of both the sword and the pen. So, crack open your stash of art supplies, nephalem, and get ready to get crafty!

To celebrate the upcoming launch of Reaper of Souls, Blizzard Entertainment and deviantART have joined forces to bring you a truly Legendary fan art contest. With over $11,000 worth of prizes and a two-night trip to Blizzard HQ in Irvine, CA up for grabs, we're calling all talented artisans from Caldeum to Kehjistan to take up their styluses in defense of the realm.

Your challenge, brave heroes, is to channel your arcane power and create an illustration depicting one or more central figures of the expansion getting ready for the coming conflict against the Angel of Death. These figures may include the six heroes of Sanctuary or even Malthael himself. 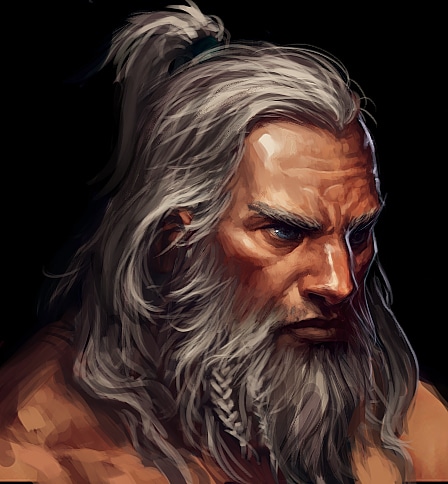 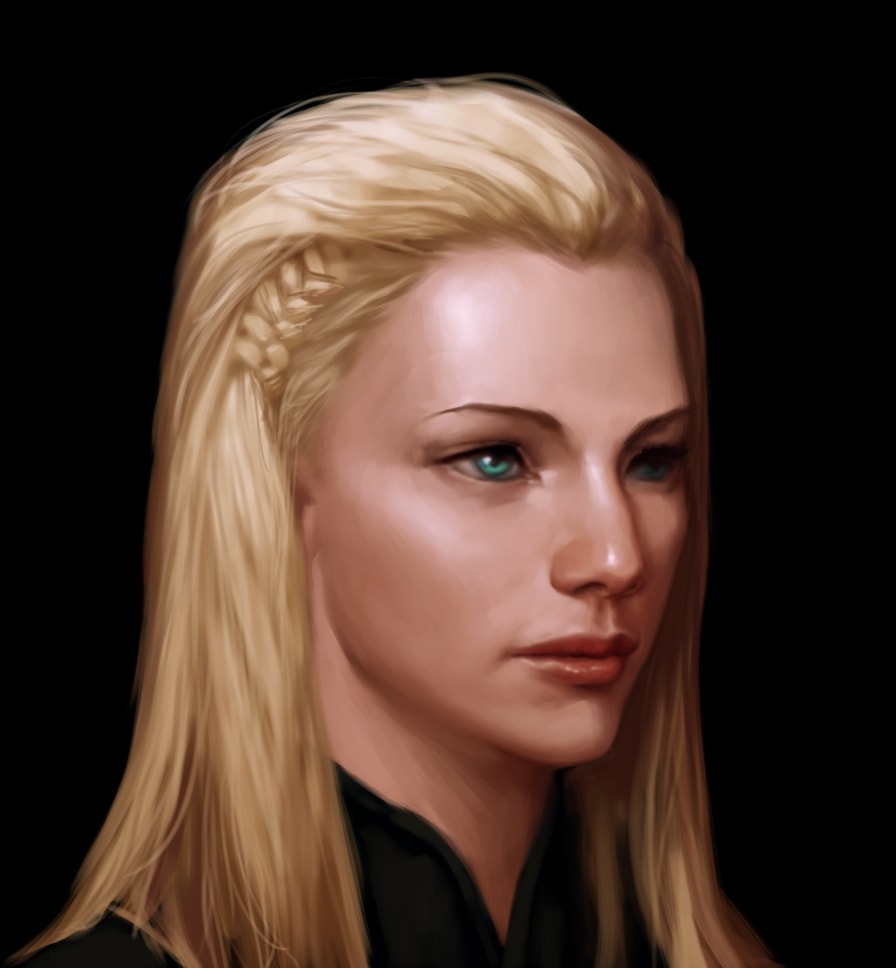 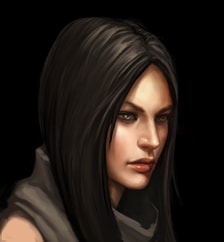 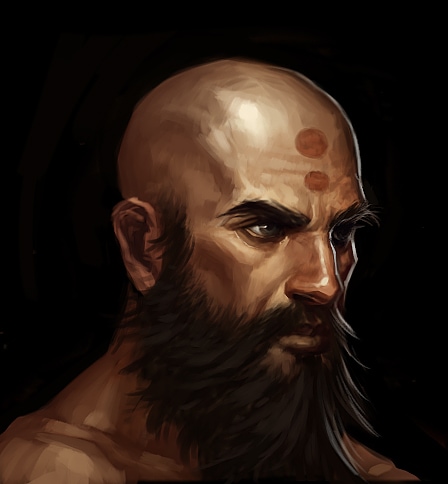 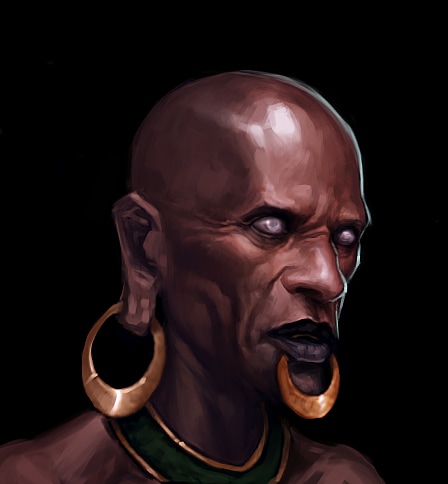 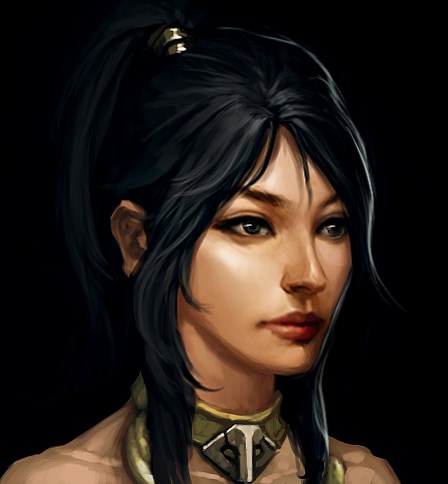 Your entries will have a chance to be seen not only by the millions of passionate Diablo players from around the globe, but also by the teams at both Blizzard and deviantART. In addition to scoring some truly epic prize packages that even the pickiest treasure goblin would be jealous of, the top 25 winners will also have their art displayed at Blizzard's headquarters in Irvine, California, with the top three winners hand-selected by Christian Lichtnerâ€” art director of Diablo III.

We've shared some of the tantalizing contest details below, but make sure to head on over to deviantARTâ€™s contest page for further information as well as the official rules and submission guidelines.

Best of luck to all artisans, and may the most devious designs win!

Are you planning to enter this epic fan art contest? Let us know below, and be sure to share your works in progress and final creations with us on Twitter using the hashtag #D3DA!