The Diablo III expansion will be released on March 25, 2014

The release date has been unveiled for Diablo III: Reaper of Souls, the first expansion to the game. The expansion pack will be released on March 25, 2014. Three different editions of the expansion are available: the Standard Edition, the Digital Deluxe Edition, and the limited quantity Collector's Edition from retail outlets.

On March 25, the crusade against death itself charges forth with the launch of Diablo III: Reaper of Souls for Windows and Mac. Prepare for the onslaught today by prepurchasing the expansion digitally on Battle.net.

Whether you plan to immediately don the armor of the new Crusader character or take your current hero directly into Act V, Reaper of Souls will bring you updated loot rewards, all-new class skills and abilities, game-changing features like the Mystic and Adventure Mode, and highly replayable content in the form of Bounties and Nephalem Rifts.

You also have the option to prepurchase the Digital Deluxe Edition, which contains a wealth of in-game goodies: a collection of exclusive helm- and weapon-transmogrification recipes to distinguish your hero among the champions of Sanctuary; a loyal Spectral Hound minion to keep your adventurers company on their epic journeys; three additional character slots to accommodate new heroes; an in-game Treasure Goblin companion pet for World of Warcraft; and an assortment of Crusader-themed Battle.net portraits and Malthael-themed decals for StarCraft II.

Here, have a look for yourself: 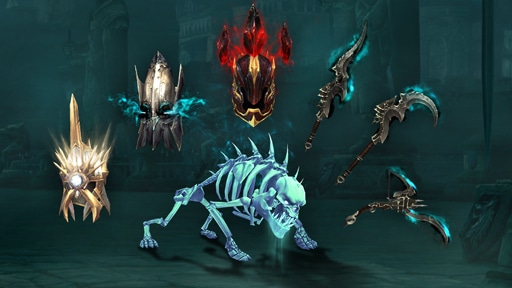 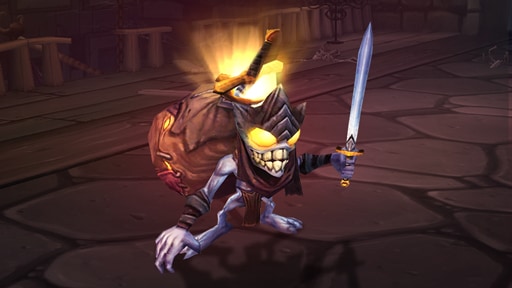 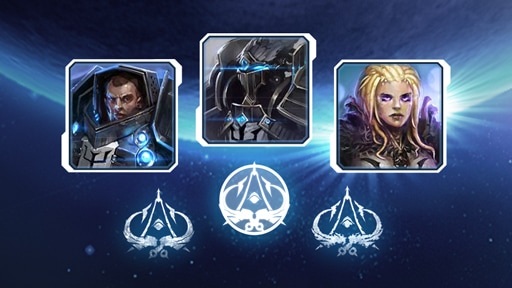 Players who prepurchase the Digital Deluxe Edition will receive their in-game items with the launch of the expansion on March 25, though some items may arrive beforehand, so keep an eye out for early deliveries.

If you're looking for even more loot, the Reaper of Souls retail-exclusive Collector's Edition comes fully equipped with all the in-game goodies from the Digital Deluxe, plus a range of premium collectible items:

For more information on the March 25 release of Reaper of Souls for Windows and Mac, check out the official press release, or visit the Reaper of Souls game page to learn more about the expansion and secure your digital copy. Also, be sure to keep an eye on www.diablo3.com for updates on the launch of Diablo III: Ultimate Evil Edition on the PS4.

Until then, we'll see you in Sanctuary!

*When you prepurchase Diablo III: Reaper of Souls digitally via Battle.net, you will be able to download an encrypted version of the game client prior to the launch date. The expansion content will be unlocked and available for play on March 25, 2014.