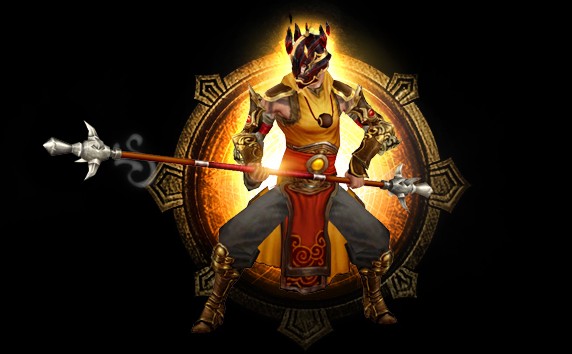 The Infernal Helm and other items in the pre-order bonuses for the Console Diablo III editions can now be purchased as an add-on, for the PS3 or Xbox 360 versions of Diablo III. The add-on pack costs $4.99 for either the PlayStation 3 or Xbox 360 editions of the game.

The initial shipments of the console Diablo III came with these bonuses, and so many console D3 owners already have them. For those who bought a copy without the bonuses, or purchased the digital version online, the add-on pack provides another chance to obtain the starting helm along with cosmetic extras.

The items in the add-on pack are listed as:
Along with these downloadable bonuses, the Diablo III game itself is now available for digital purchase on the Xbox 360 console. The game was available since release to be purchased and downloaded on the PlayStation 3, but it can now also be purchased in the Xbox Games Store and downloaded directly for that console.
Recent News
Hot Topics