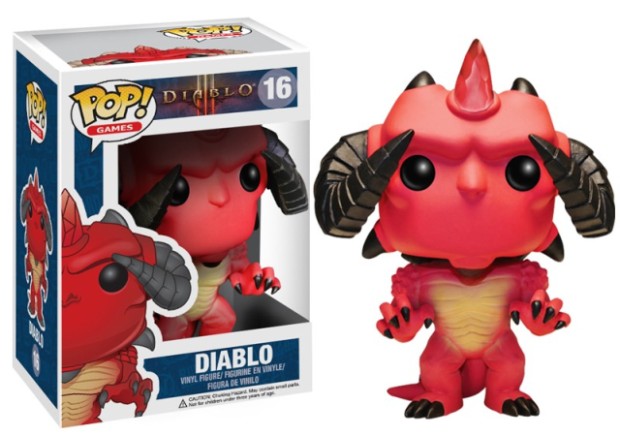 Diablo and Tyrael will each be released next month as a Funko Pop Vinyl figures, one of the hundreds of Pop! Vinyl designs made by the company. These are officially licensed products from Blizzard Entertainment, and measure 3 3/4 inches high. 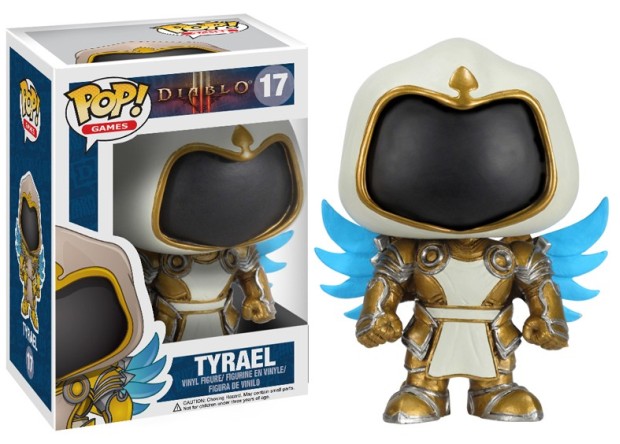 
Each of these Pop Vinyl figures is priced at $9.99. There are a total of six figures being created: two each from Blizzard's games of Diablo III, StarCraft II, and World of Warcraft. They will be released over the coming months, and the two Diablo-based figures are scheduled to be released in November 2013.

Follow any of the links above, to order these cute miniature Pop Vinyl figures! 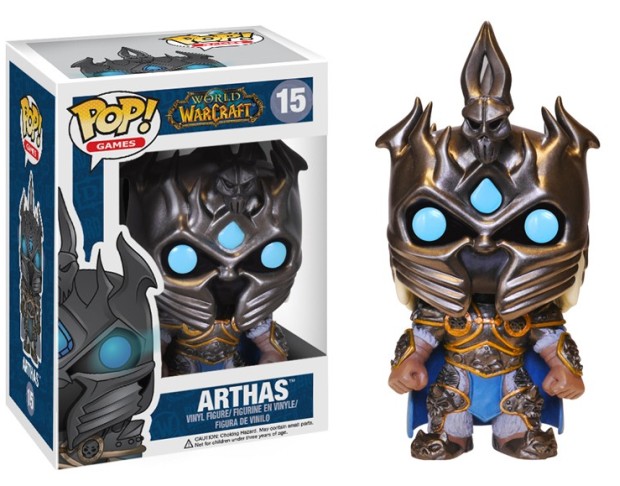 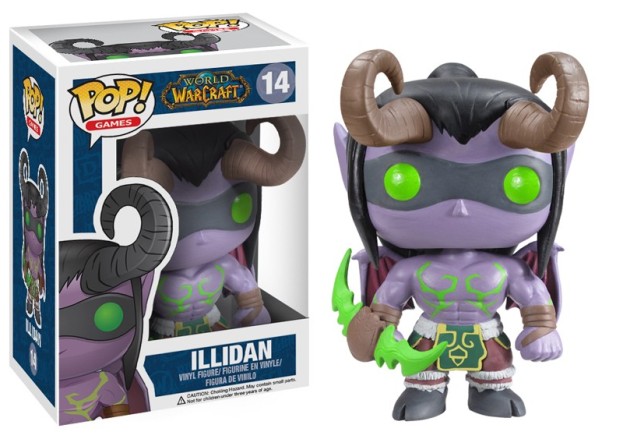 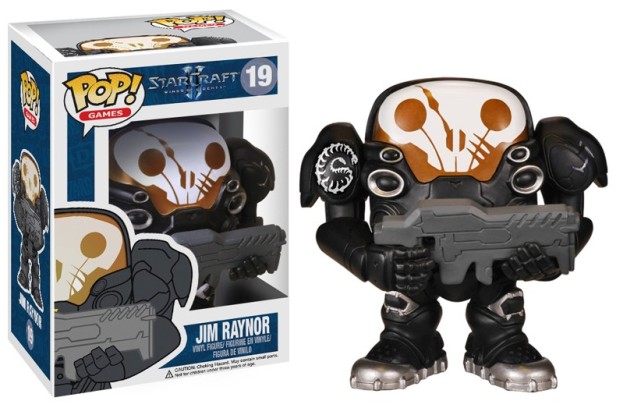 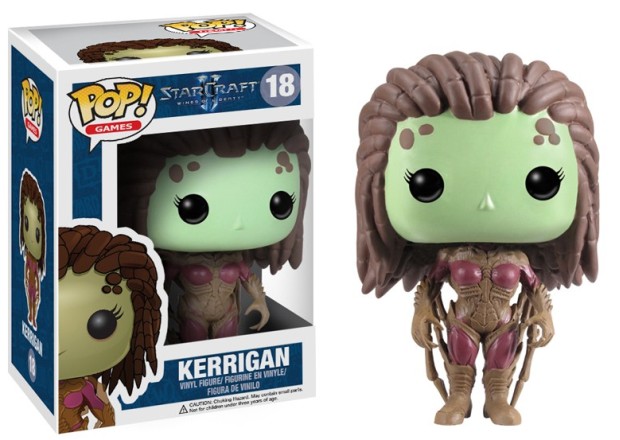