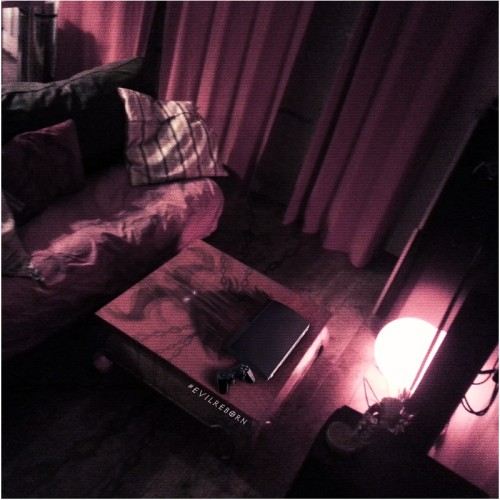 A marketing effort is underway for the PlayStation 3 version of Diablo III, which will be released along with the Xbox 360 version on September 3. Featuring the #EvilReborn tag, so far the PS3 Diablo III promotion campaign has included images like the one above, along with teaser video trailers. The first three trailers are shown here; as more are released, they will show up in the YouTube #EvilReborn playlist.