PAX East wrapped up last weekend, but many news articles and interviews were published have been published since then. The Blizzard community managers gathered up many of those for easy reading. These primarily focus on the Diablo III on the PlayStation 3 and PlayStation 4 that was available for testing at PAX East, as well as the HeathStone game introduced there by Rob Pardo.

Read on for the list of hands-on PS3 Diablo III gameplay, and interviews with the developers.

That was a worthy convention! GLORIOUS!

After three action-packed days, PAX East came to a close on Sunday evening, and we're delighted to have been able to share our first playable demo of Diablo III for the PlayStation 3 with attendees. We were absolutely humbled by everyone's energy at the convention, as well as all the feedback and kind words we received from those who had the chance to stop by and play our stuff!

Here are just a few stats we compiled from the event:

In addition to hosting demos on the show floor, Josh Mosqueira, Julia Humphreys, and Matthew Berger from our console design team also had the pleasure of speaking with press and fan sites from all over the globe this past weekend about the game and its features, tackling a variety of topics including how the game was developed, what the differences are between the console and PC versions, and why the PlayStation is proving to be such a natural platform for Diablo III.

For interviews and coverage from PAX East, check out the links below!

We also want to give a HUGE high five to our booth buddies in Boston for their announcement of Hearthstone: Heroes of Warcraft! 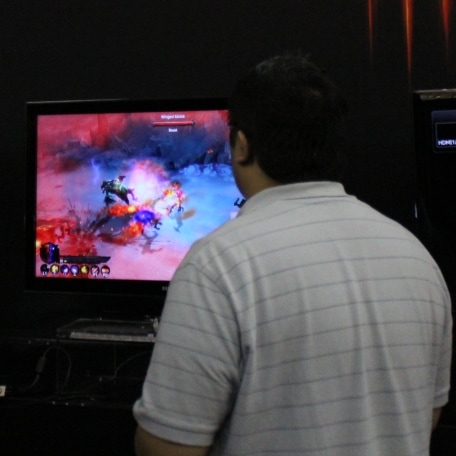 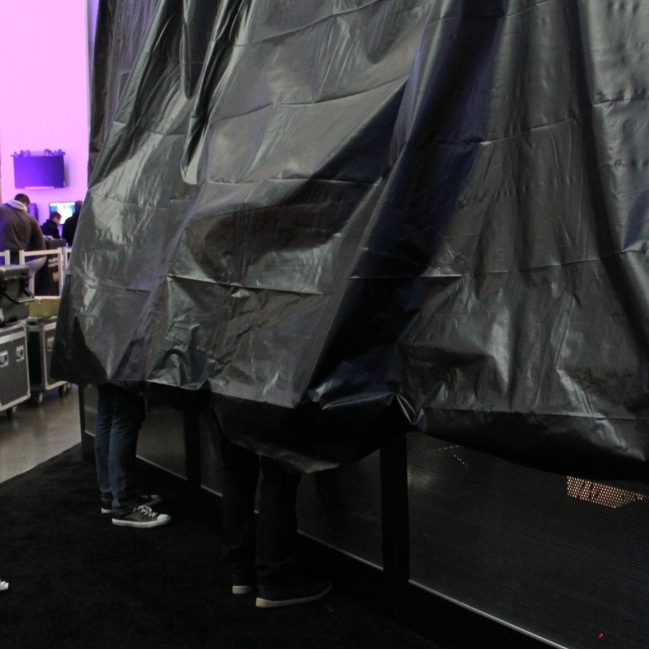 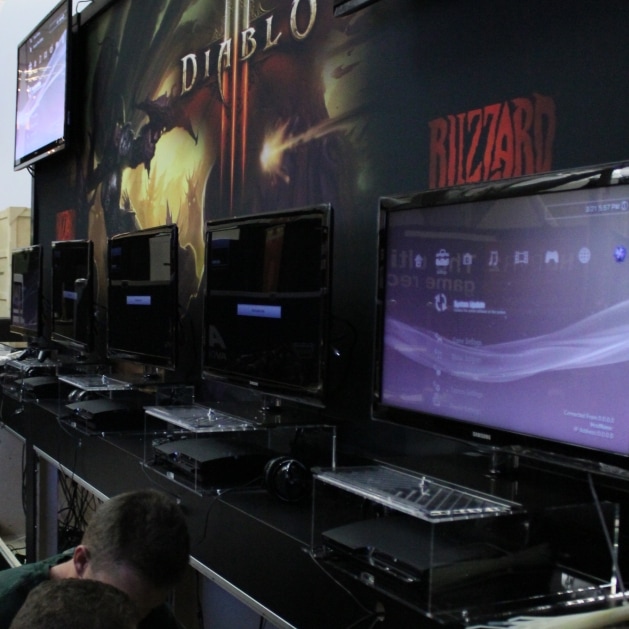 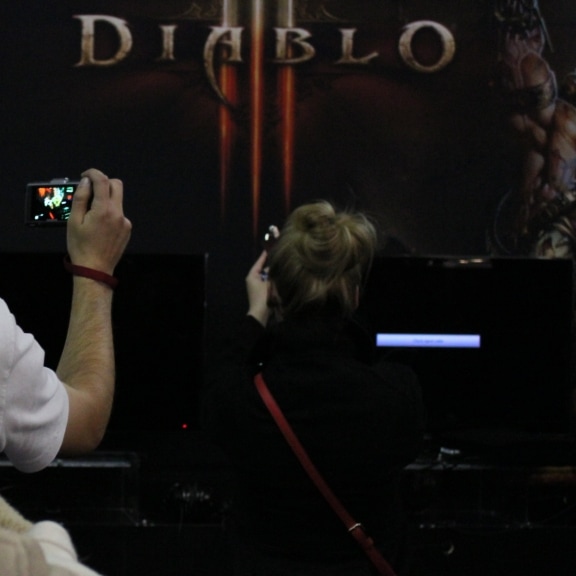 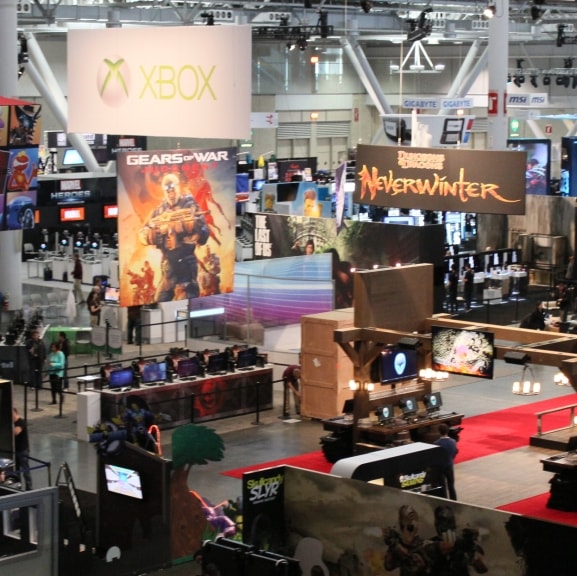 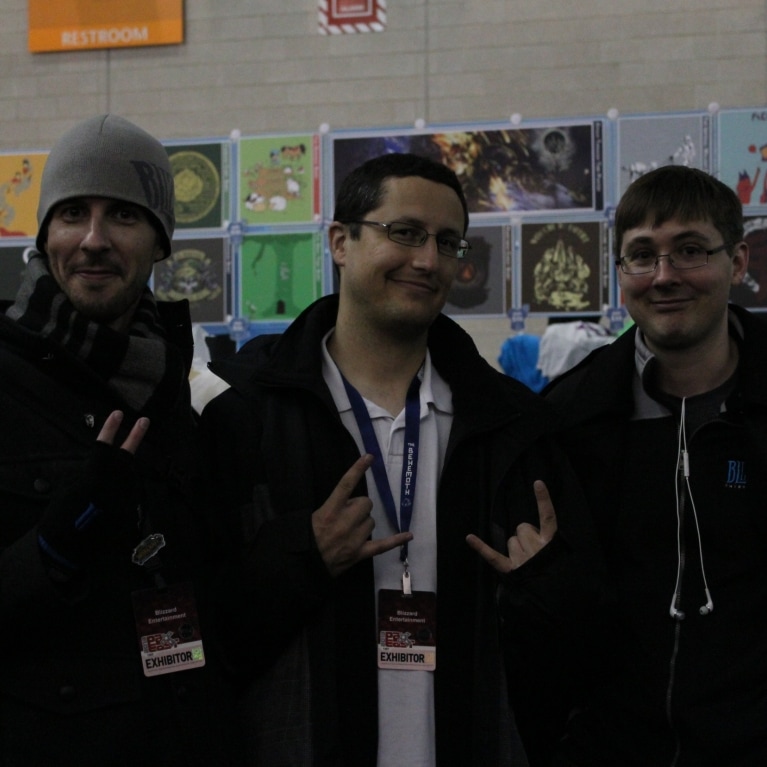 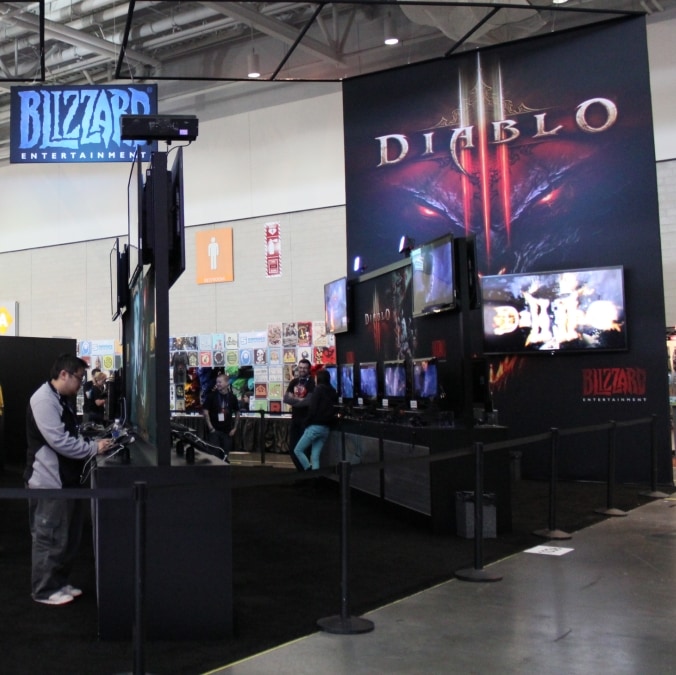 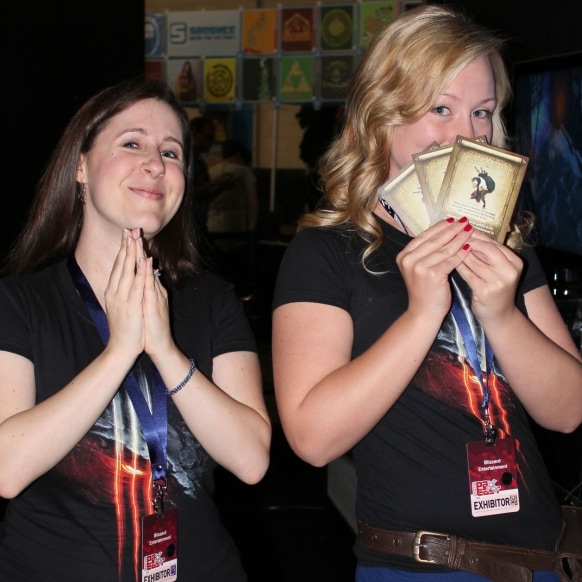 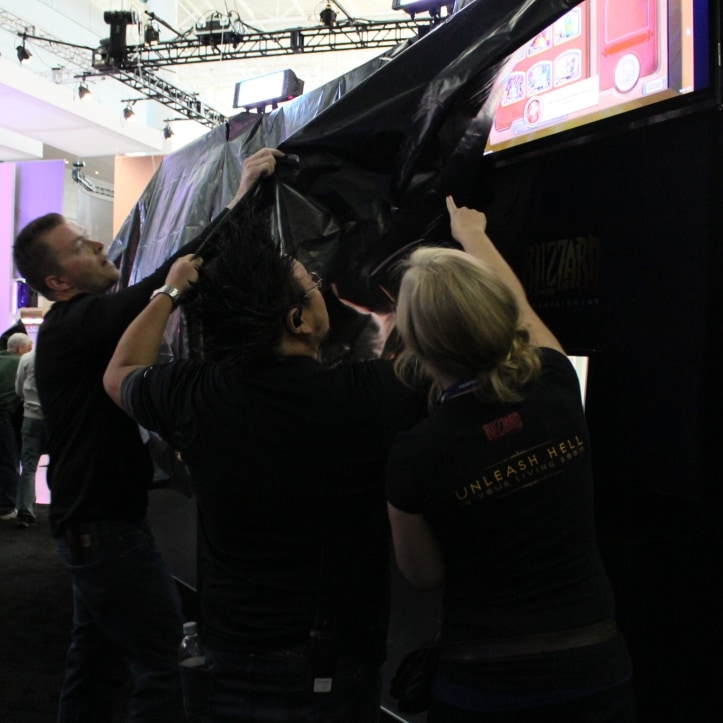 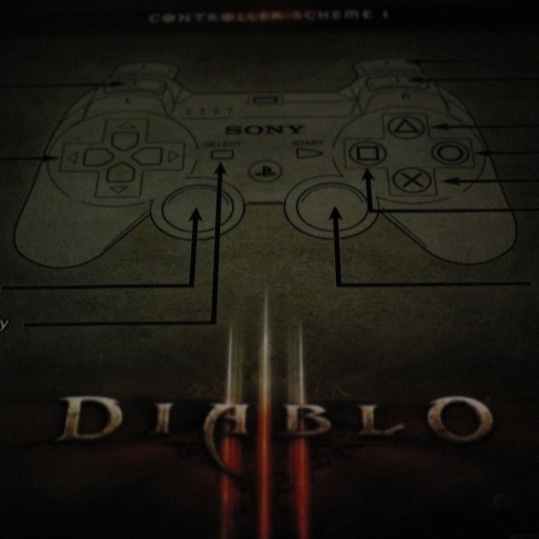 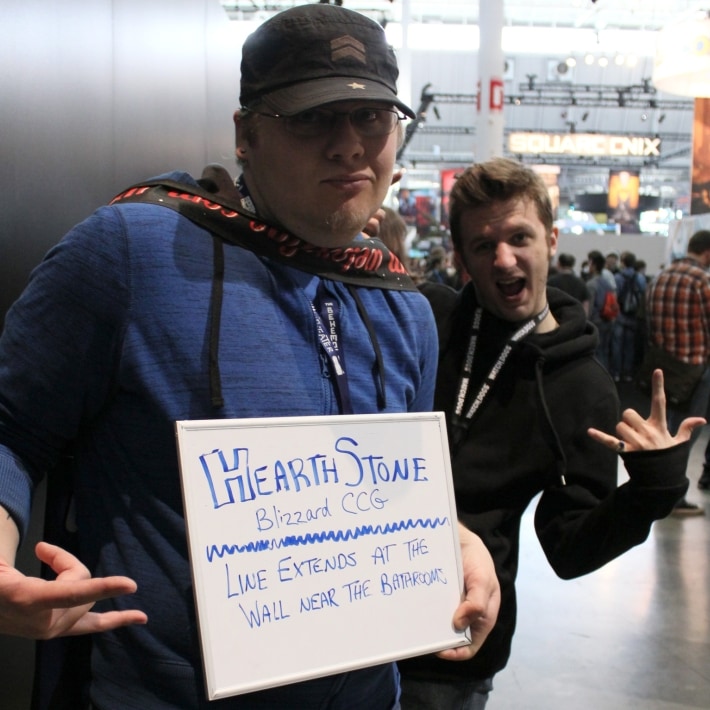 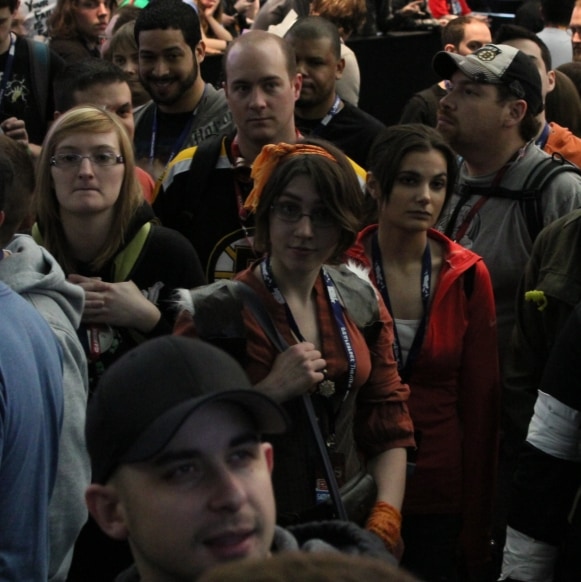 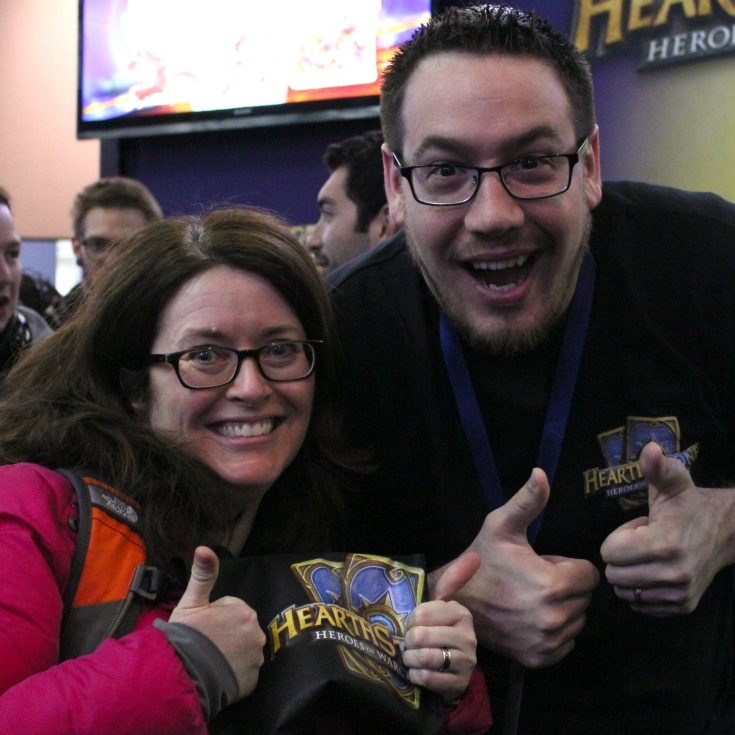 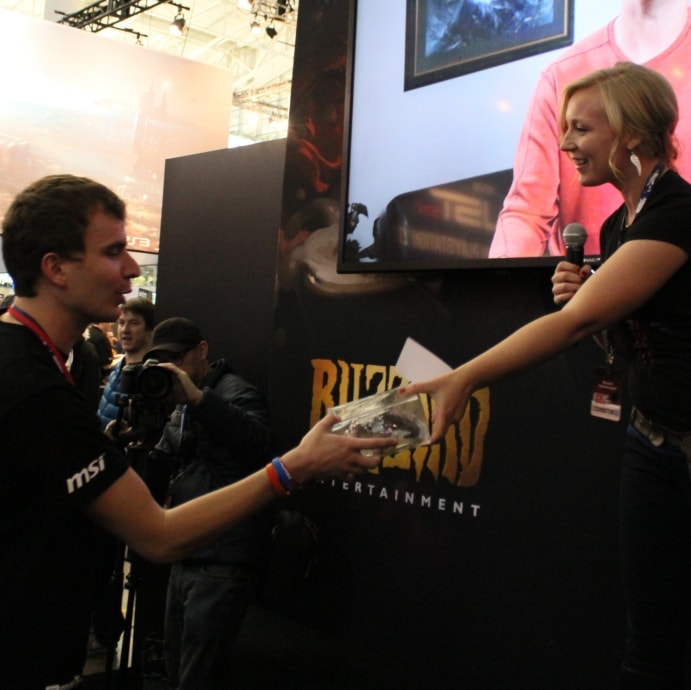 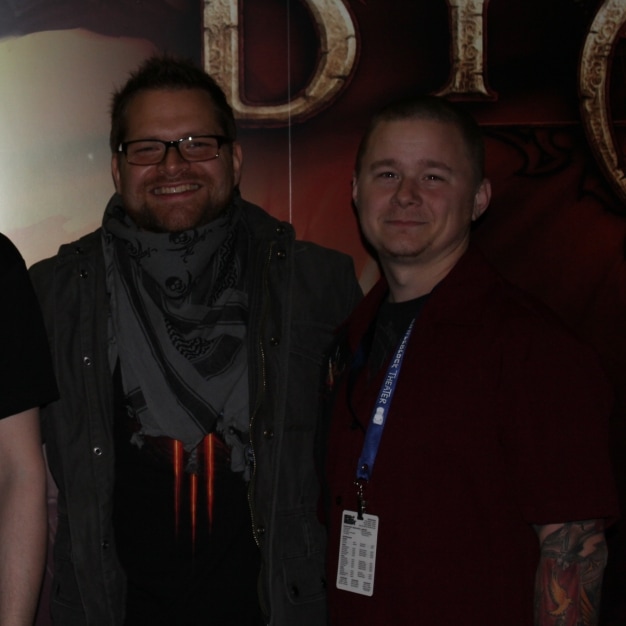 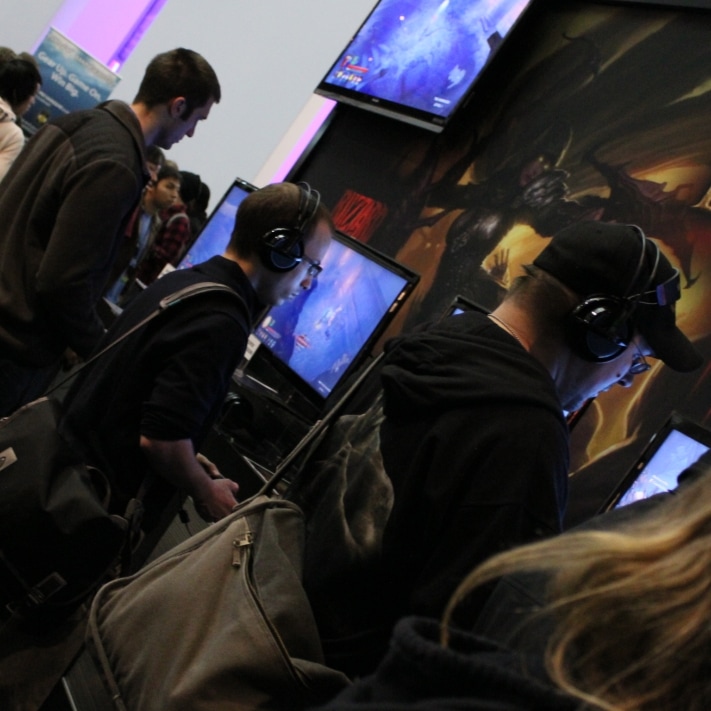 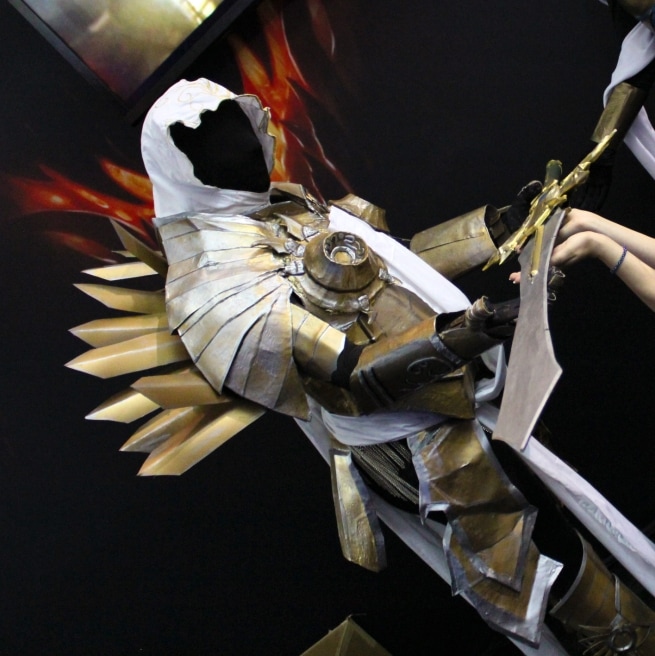 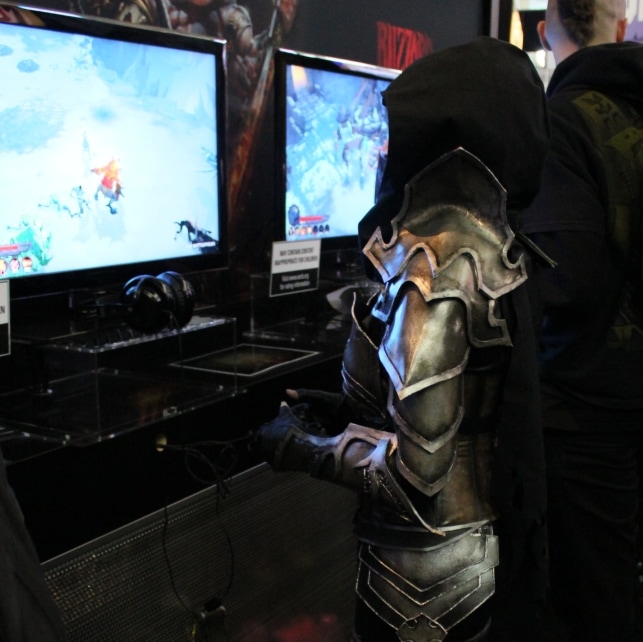 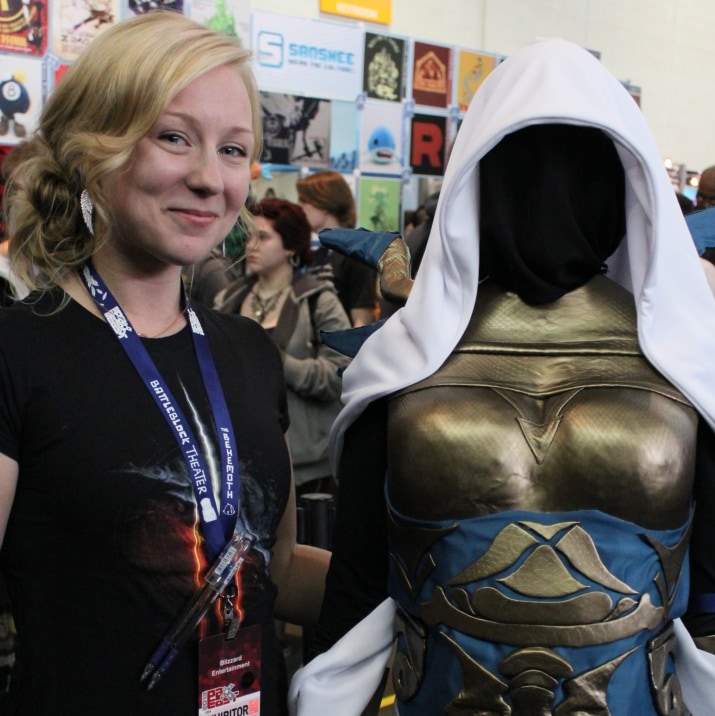 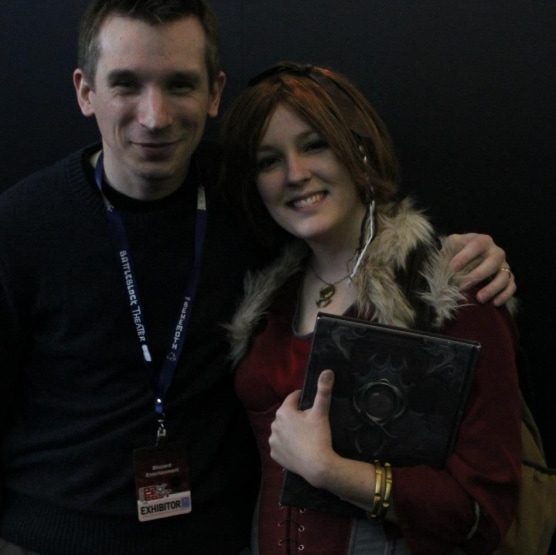 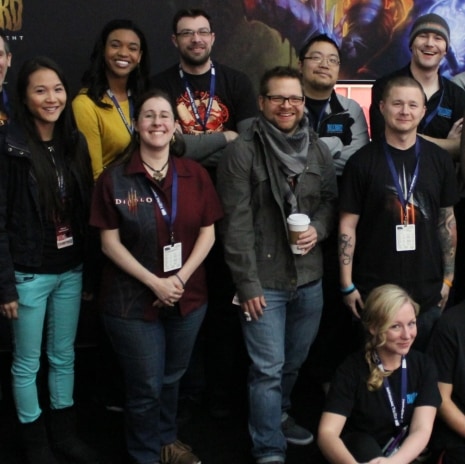 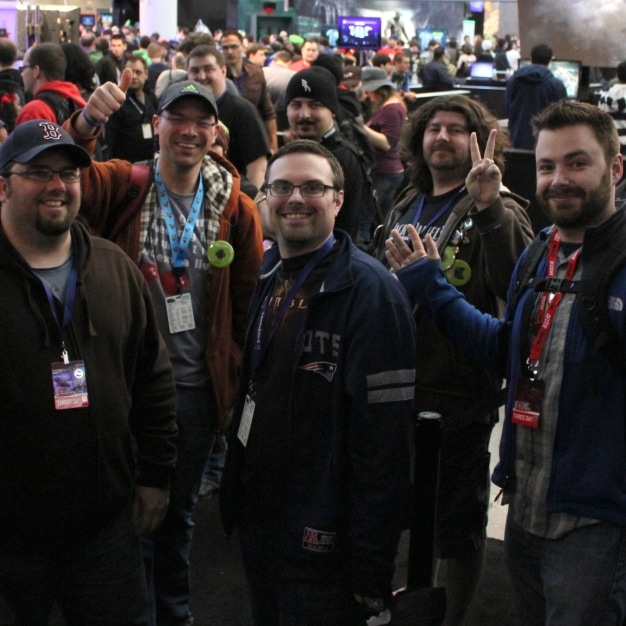 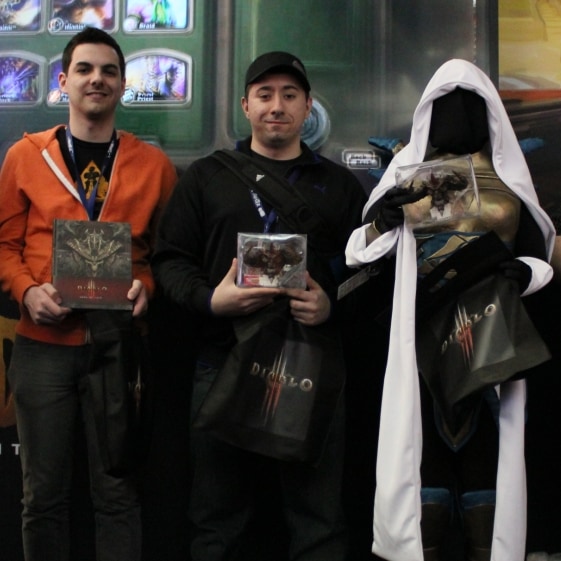 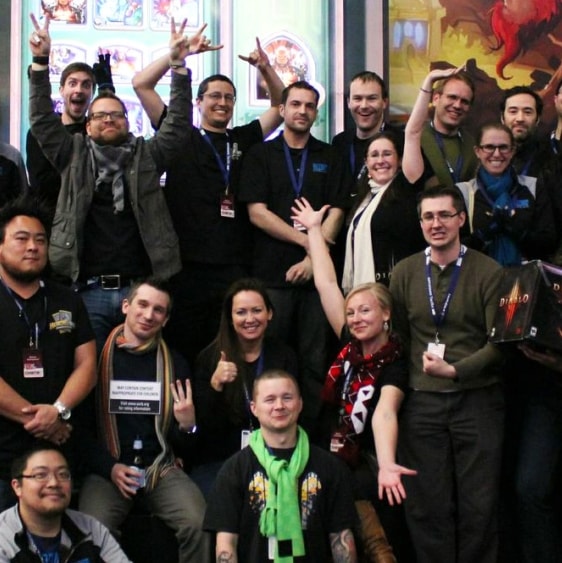 While PAX East has come to an end, our work in many ways is just beginning. For all the latest news about Diablo III coming to consoles, stay tuned to our official Facebook and Twitter pages, and don't forget to bookmark diablo3.com/console !